It’s a great feeling when you find an ancestor you didn’t know you had for the first time. It’s an AHA moment, a moment of recognition. You might let out a little sigh or scream or swear word. But when you have been doing genealogy for a while it’s not as much of a thrill. You start thinking Okay I found another 4th cousin twice removed from my great uncle’s third marriage, where do I stick them in my family tree? If you can even be bothered. But what I find really interesting and gets me really excited is when you find an ancestor that you didn’t know you had, you Google their name and you find THEY HAVE THEIR OWN WIKIPEDIA PAGE!


Yes sir, there is nothing like a Wikipedia page about one of your ancestors. I can’t say I have many. But when I find one you could peel me off the ceiling. It’s an amazing feeling. All that information about an ancestor’s life, often with a picture of them, and with references underneath. Genealogical Heaven!


I propose that there should be a competition to see who has the most number of ancestors that they can find in their family tree who have a Wikipedia page dedicated to them. I think it could be called something like the WIKIPEDIA ANCESTOR CHALLENGE. It could be a national or international event held every year. First prize would be something like a life subscription to Ancestry.com or a copy of the 12 volume Encyclopedia of Ahnentafel (2014 edition), or a well written book that someone has written about their family history (eg Eckhart Tolle’s book ‘The Power of Then’) 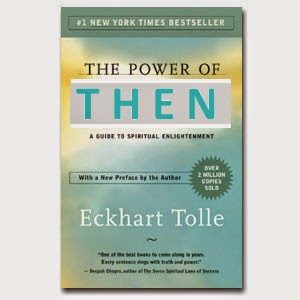 Eckhart Tolle's Family History Memoir
There would have to be some very strict rules to the competition to make sure it’s fair. I propose these seven rules to begin with.


Rule One: You cannot count any ancestor who has a Wikipedia page that you created for them. For obvious reasons.


Rule Two: You cannot count any ancestor who created their own Wikipedia page (sorry Dad)


Rule Three: You cannot count any ancestor who has a Wikipedia page that another family member has created for them. For a similar reason to Rule One.


Rule Four: The Wikipedia page about your ancestor must solely be about him/her. (ie you cannot count a Wikipedia page where they only get a mention.)


Rule Five: You cannot count any ancestor more distant than a second cousin from your direct line of descent. (Okay if you can’t find one we will accept your 5th cousin twice removed of you Great Great Uncle by marriage but we will only make that acception once. The judges won't be totally devoid of genealogical compassion.)


Rule Six: You must be able to verify your connections to each Wikipedia ancestor you claim you have.


Rule Seven: Queen Elizabeth II or any member of the Royal Family of Great Britain is forbidden to enter this competition.  They would win it hands down every time. 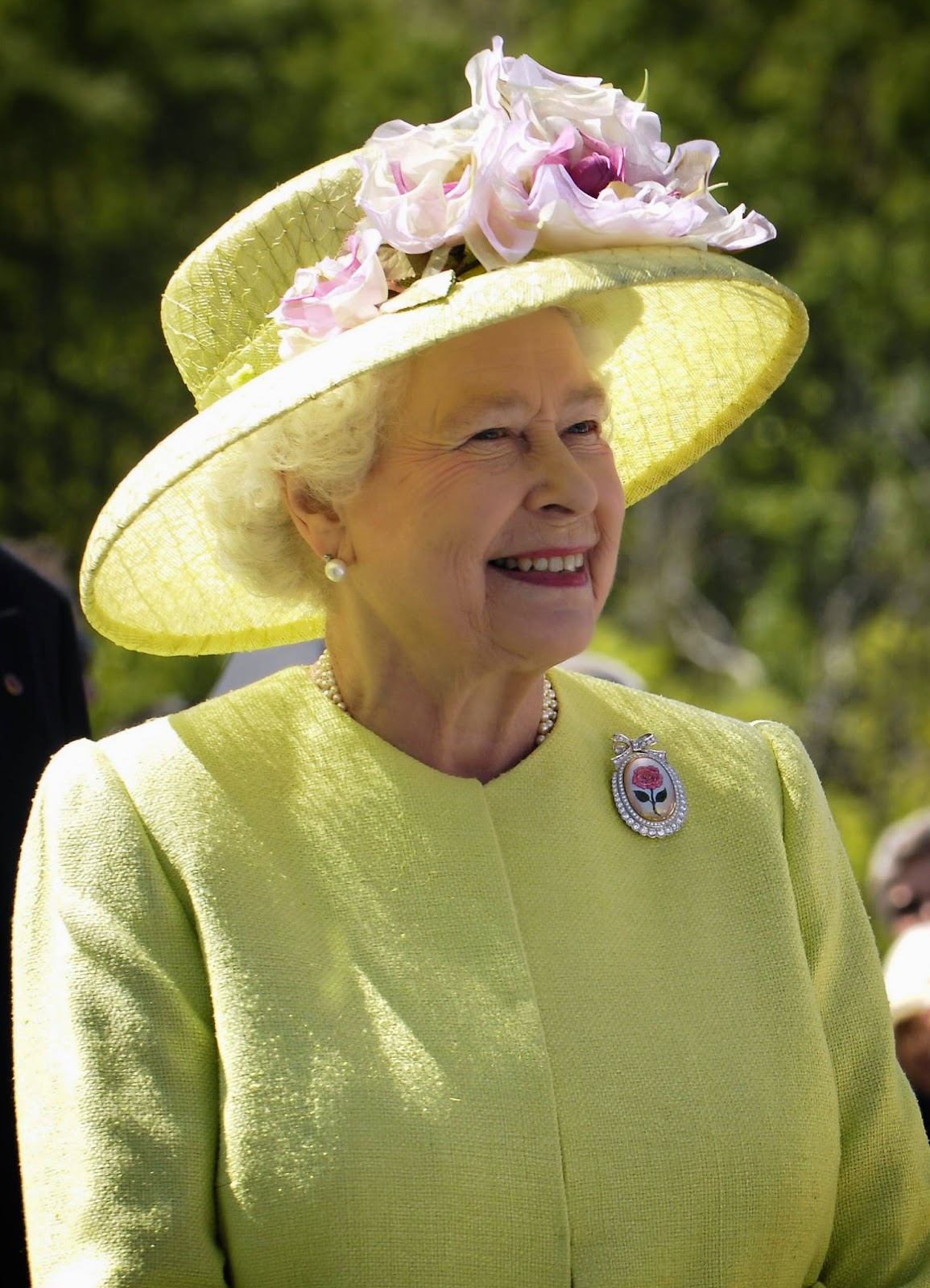 Queen Elizabeth II
Now for all of you who might be saying, but I don’t have any ancestors who have their own Wikipedia page, I say to you, humbug. You’re just not trying hard enough. You will have to spend some time at a genealogical boot camp. Have you looked through page after page of the parish records of your ancestor’s village for 300 years to find the record that has been misread by Ancestry.com’s OCR (Optical Character Recognition) program that you can’t find? You know that the parish priest back then, who had a drinking problem and needed glasses, couldn’t write his Os and Rs legibly especially when he was in the throes of delirium tremens. Do you expect Ancestry.com’s computers to pick out your ancestor’ name from that illegible mess? Come on, I have no sympathy, you’ll just have to try harder.
I want you to be up at 5am doing genealogical push ups out in your back yard. I want you to be cleaning your genealogical toilet with a genealogical toothbrush. You’re in the Genealogical Army now and you’ll have to start carrying your weight. 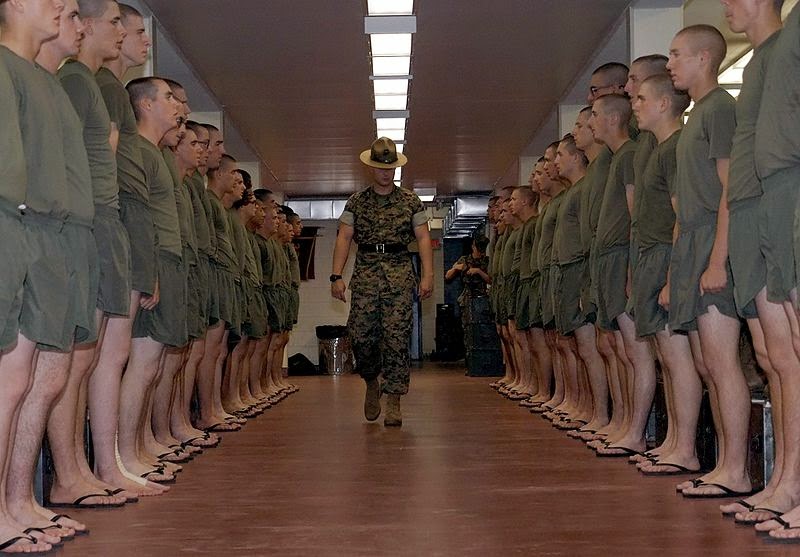 
These days the word Pedigree has fallen out of fashion. It has connotations of elitism, racism, snobbery, exclusion etc. It’s all bad. I think though it should be replaced with a new exciting word. Wikigree. It’s not who you inherited your genetic makeup from that is important it’s how interesting your ancestors are! How many of them are worthy of having their own Wikipedia page. Can you drop a few into a casual dinner conversation and see who can be the most interesting.


The word Wikigree could have a number attached to it depending on how many ancestors in your family tree have a Wikipedia page. This would be your Wikigree number. You could be a Wikigree 3 or a Wikigree 7 etc. This could be quite useful for many things, for example, when visiting genealogical dinner parties and events. 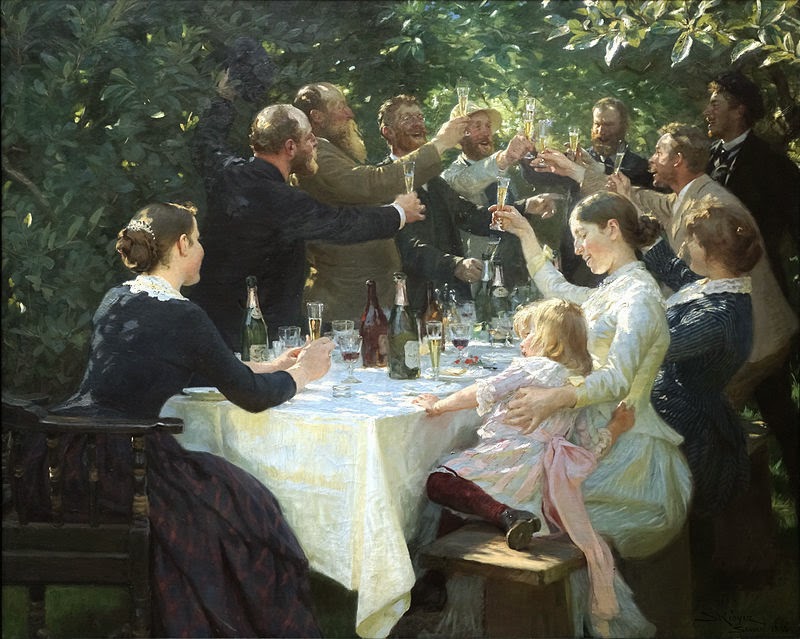 
It would be interesting to see who we’d get if our national leaders were chosen  by the person with the highest Wikigree number. For Great Britain it would be one of Queen Elizabeth II (or one of her grandchildren), So not much change there. For the USA it would be easy too. It would be a Kennedy and with the occasional Schwarzenegger thrown in as well. Australia would be a tricky one. Would it be Malcolm Turnbull, Paul Hogan, Dick Smith or Ray Martin? It’s very hard to say until people have worked out what their Wikigree number is.


So this is what I urge you to do. Go out there and work on your family trees. Right now! No excuses! You shouldn’t be wasting your time reading other people’s silly frivolous genealogy blogs. You should be researching and writing one yourself. 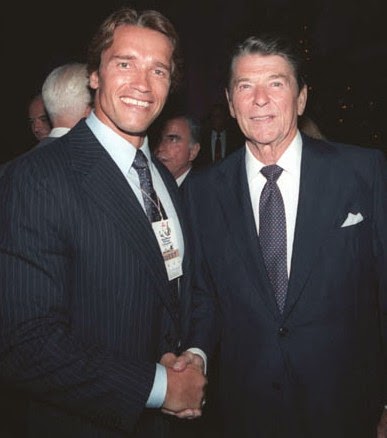